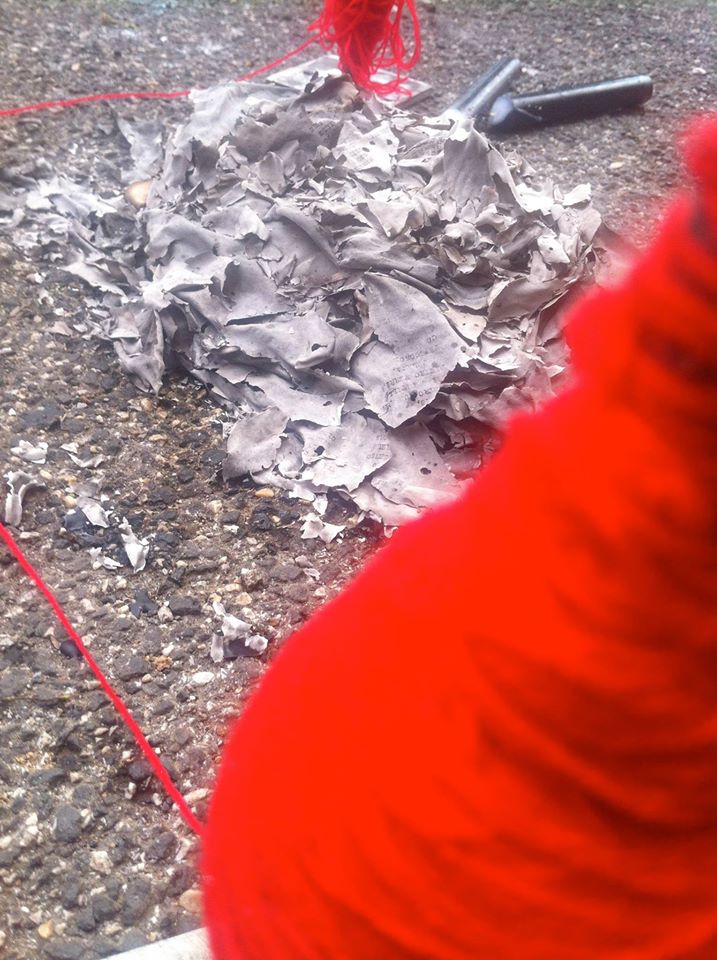 The “Quadraro” is a neighborhood of Rome, used as a refuge to escape from the Nazi roundups. One of those, called Whale, occurred April 17, 1944, leaded by Commander Kappler.
On the occasion of the commemoration of this event, SPAZIO Y hosted the project by Anahi Angela Mariotti: the “HORNETS’ NESTS” is an action that involves the streets and the residents of the neighborhood, the “red trails” that come together in one place, the NEST.