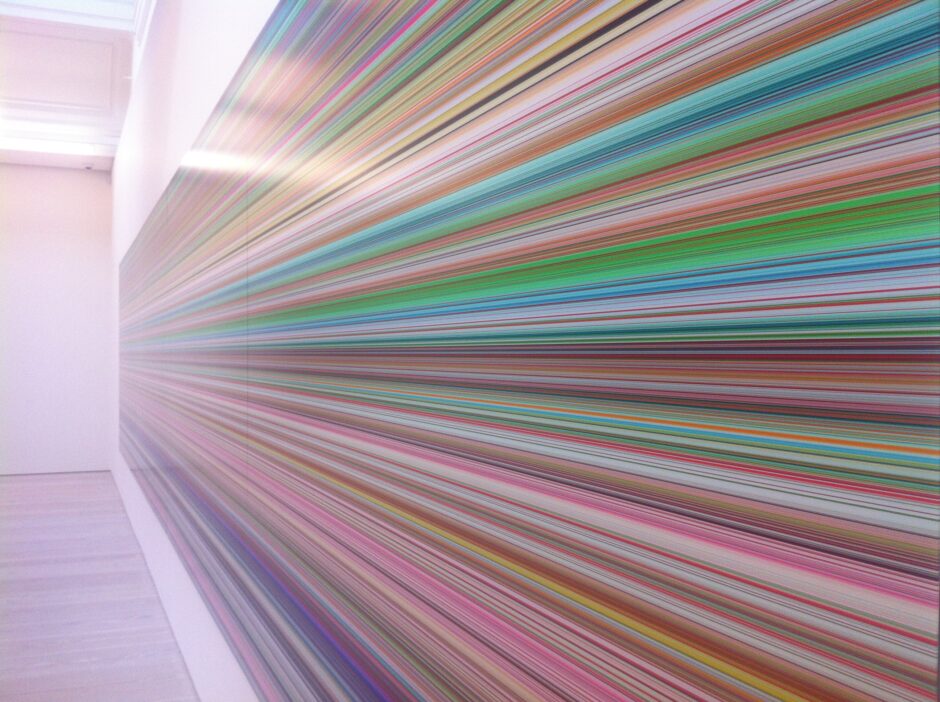 Exhibition of new and recent works by Gerhard Richter inaugurated the London gallery. It’s Richter’s first gallery exhibition of this nature in London for nearly two decades. Consisting of over 40 works, with important bodies of new ‘Strip’, ‘Flow’ and ‘Doppelgrau’ paintings, the show will also include a large glass sculpture and a selection of key earlier pieces.

Gerhard Richter (born 9 February 1932) is a German visual artist and one of the pioneers of the New European Painting that emerged in the second half of the twentieth century.

Richter has produced abstract as well as photorealistic paintings, and also photographs and glass pieces. His art follows the examples of Picasso and Jean Arp in undermining the concept of the artist’s obligation to maintain a single cohesive style. 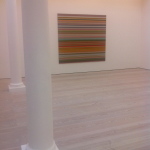 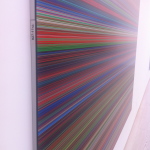 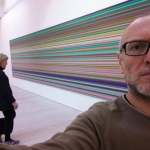 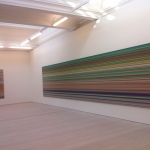 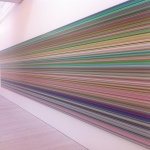 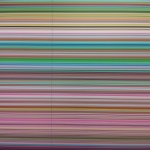 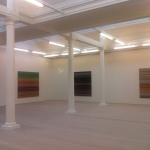